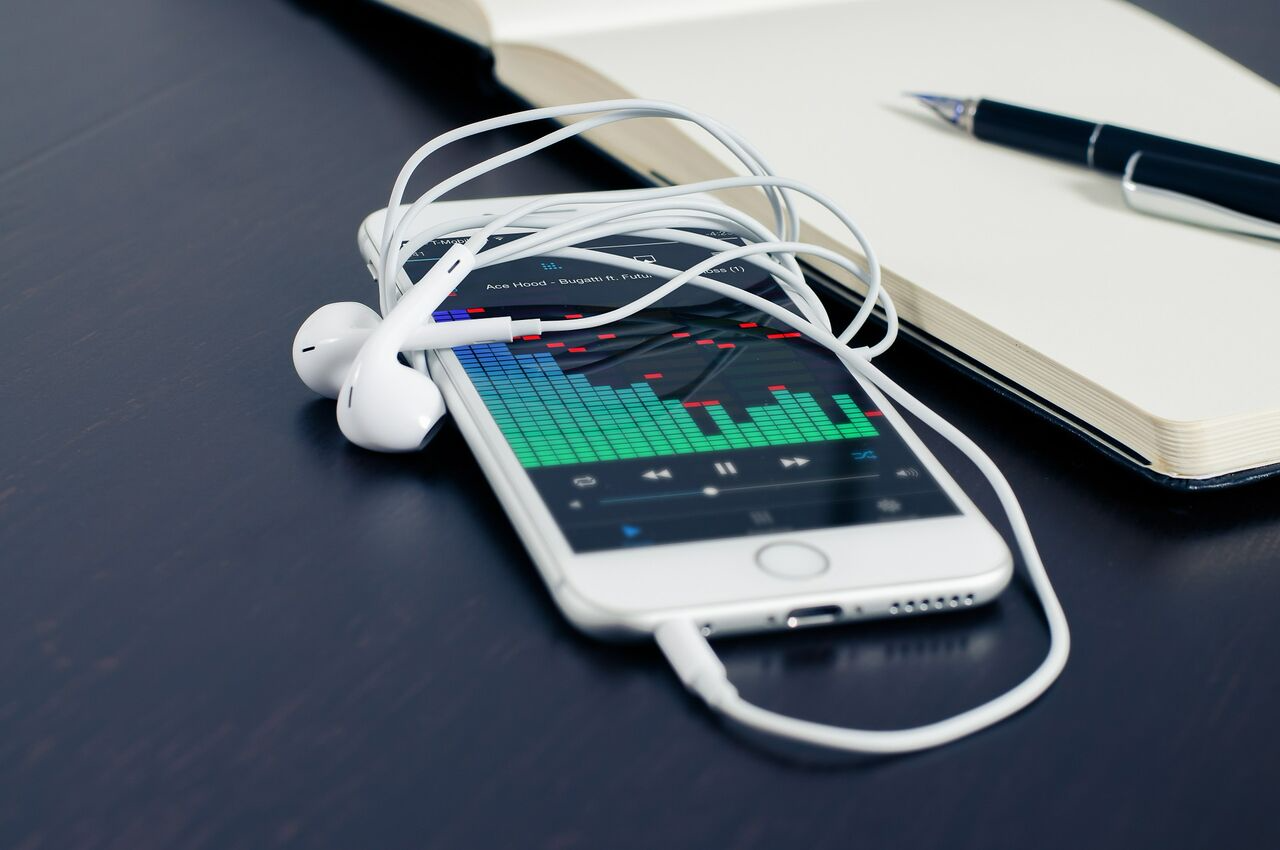 Mobile adblocking has got a lot of attention among agencies, media buyers and other ad-world professionals. Mobile Ad Blocking Is Present and Effective Before Apple Updated it. Mobile Ad Blocking Hurts Publishers--Especially Independents. For the most part, advertisers agree that programmatic ad-serving and buying supports growth in online automation. However, industry agency experts believe the "emperor's new clothes" need to button up processes to support a tighter fit. Apple’s move is interpreted by many in the industry as a potshot at Google, which is the largest single player in the global digital advertising business and reaped some $5bn last year from the digital ad market

Apple is expected in coming days to release a mobile operating system that supports ad blocking in its web browser, and adland is having a meltdown about it. Article in Adage talks about- Confusion Reigns as Apple Puts the Spotlight on Mobile Ad Blocking. The article highlights that Mobile ad blocking is already here, and it's more effective than many in the industry seem to know. Blockers like AdBlock Mobile and Ghostery haven't been in the top 1,500 apps in the past three months. Apps account for about seven out of every eight minutes of media consumption on mobile devices, according to ComScore's U.S. Mobile App Report.

Mobile Ad Blocking: Apple Declares War on Google as posted by article in Inc.com. The bulk of independent web publishers make the vast majority of their revenue through advertising dollars and since more people consume content through their mobile phones than their computers, losing mobile advertising revenue is a huge deal. According to The Motley Fool, "In the first quarter of 2015, Google took in $17.3 billion in revenue, up 12% year over year. Nearly all of it — $15.5 billion — came from advertising sales. About $12 million of that came on the company’s own sites with the rest being derived from its network."

Programmatic, along with other factors, continues to contribute to the rise in ad blocking as article by MediaPost talks about it- Agencies Point Finger At Programmatic, Say It Contributes To Ad-Blocking. "The unfortunate side of programmatic is the art hasn't caught up to the science," says Chris Tuff, EVP and director of partnerships at agency 22squared. "You have to become a welcome intruder, and brands need to blend in to stand out, especially on mobile." Brands will use more content and native advertising in response to the rise of ad blocking.

Rise of ad-blockers shows advertising does not understand mobile, say experts as article by the guardian talks about it. The agency directors, media buyers and other ad-world professionals talked about ad-blocking software expanding and improving beyond their capability to defeat it, in the advertising industry’s annual summit in New York. Many of them admitted they have no one to blame but themselves. Article also points out that most consumers hate seeing ads on their phones. A recent AOL survey found that 75% of online video ad viewers complained about seeing the same ads over and over, 62% were upset that there were so many ads, and nearly half thought the ads went on too long.

According to NBC News, the iOS 9 for iPhone and iPad released last week with a new category of apps available: ad blockers as per article by immortal news- Mobile Ad Blockers May Threaten Livelihood Of Media Websites. These apps block ads that pop up on websites while surfing the web in Apple’s Safari browser. For the media companies and many other websites who are supported by online ads, the ad blocker apps are a cause for worry. Without the ads and promotions, these websites could lose money, resulting in less content offered and dead business models.

Ad-blocking software is threatening to hurt the multibillion-dollar global online and mobile advertising industry as article by IT Web talks about- Ad-blockers hurt multibillion-dollar industry. According to a global study by Adobe and PageFair, some 200 million people used ad-blockers last year, both on desktops and mobiles, up 40% from a year earlier, resulting in $22 billion in lost advertising revenue.

Ad Blockers and Black Friday ads to face off, as posted by 14U News.There are now several apps that allow users to browse the web on their iPhone and iPad without ads. Mobile advertising has struggled for years and now the ads can get blocked on top of other difficulties with mobile advertising. The New York Times even took the time to test Ad Blockers on 50 news websites.The real test will be around Black Friday 2015 and Cyber Monday 2015. If advertisers cannot reach customers and publishers cannot make money, things will have to change.

Mobile Ad Blocking Is Here To Stay- Despite the flare up of articles and negative publicity around Apple's moves, this was only the first shot in what is likely to be a long, drawn out war between Apple and Google. Both sides have incredibly deep pockets and bright engineers who have a lot of incentive to figure out how to win this turf war. Apple began releasing beta versions of its iOS9 in August, before finally releasing the finished operating system in late September. Consumers don't mind advertising when it's relevant, timeous, interesting and engages their interests. Until advertisers create ads that appeal to these qualities, consumers will keep on blocking ads.

As a consumer, are you using an ad-blocking software or planning to use one in near future? Feel free to share your comments with us.