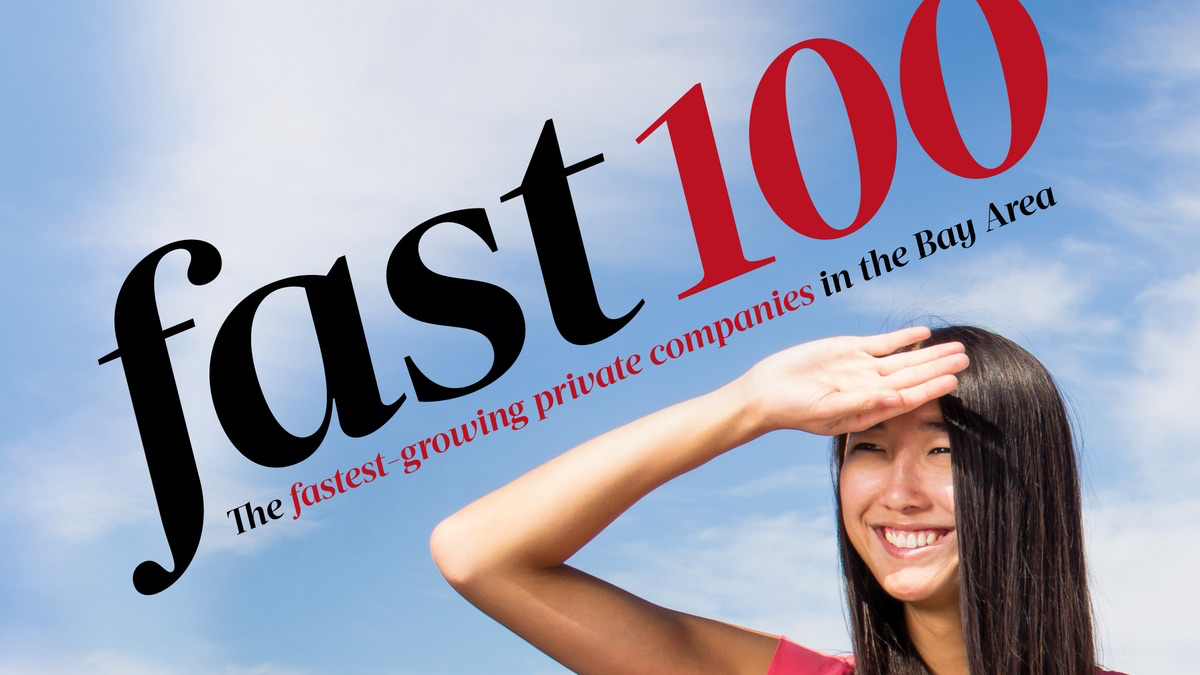 The San Francisco Business Times Oct. 17 revealed its annual Fast 100 list Kvantum was on the 38th number of the list. Kvantum has come a long away from its origins as a project at the University of California, Davis, Graduate School of Management. Unlike its leading competitor, Nielsen, which bought companies to do similar work, the company created its platform ground up.

Martyn Crook, senior director of global marketing science at the Coca-Cola Co., said that he’s worked with Kvantum a lot in the past five years. “They have constantly impressed me,” he said. “They have often taken my ideas and turned them into reality with alacrity, building on them and finding ingenious solutions.” Read more at Kvantum helps target ad dollars using artificial intelligence.

SF Business Times ranks the rising companies by their percent growth in revenue from fiscal years 2014 through 2014. The 2016 overall combined revenue from all 100 powerhouse companies was $7.04 billion and the combined employee count for all companies was 16,546. The median growth rate was 127.21 percent, according to the Business Times. Shilpi Sharma and Harpreet Singh, as CEO and president respectively, led the No. 38 company on the list Kvantum Inc. Read more at 10 Indian American-led Companies Among San Francisco Business Times’ Annual Fast 100 List.